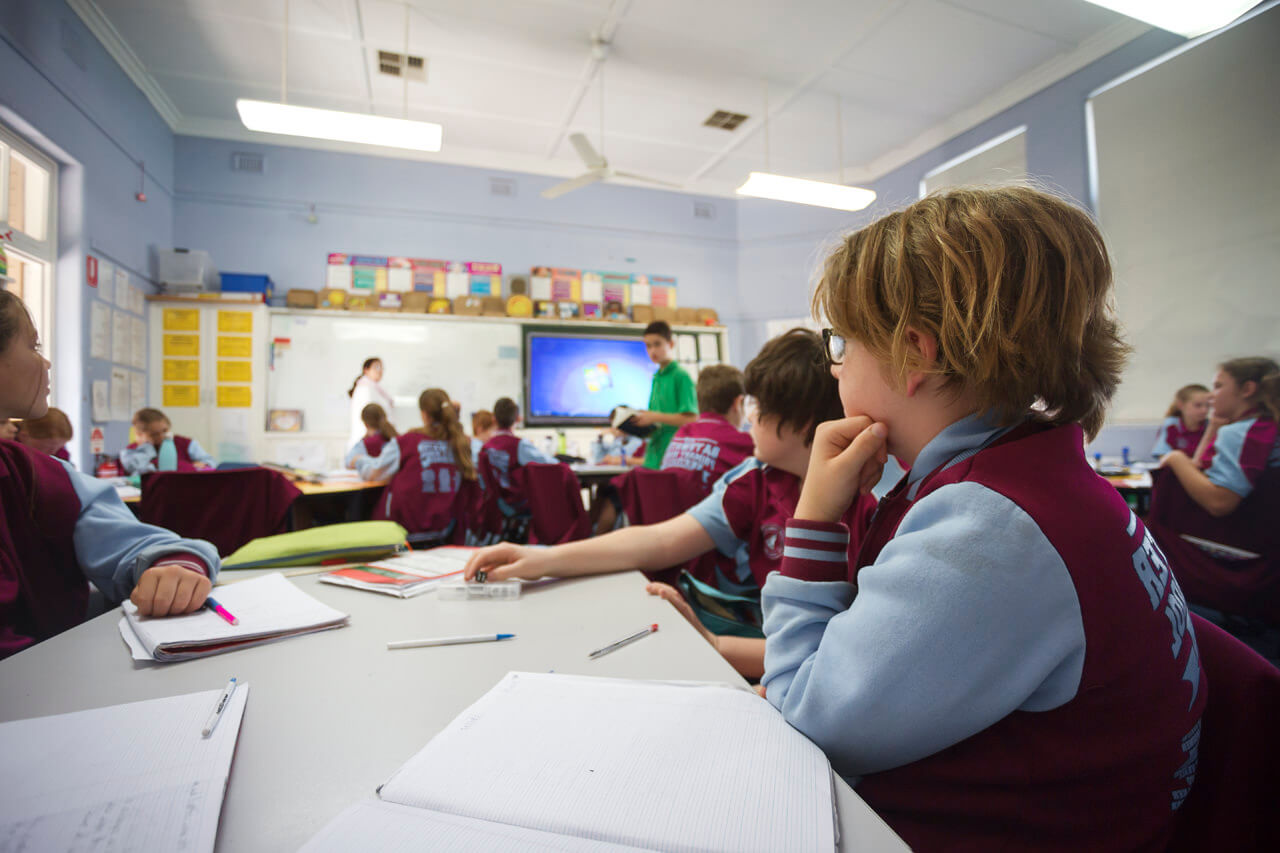 The students from Bayswater PS, Hillcrest PS,  and St Columba’s PS have been invited to participate in the lantern parade and the choir will perform as part of the Festival.

Bayswater Primary School students have been busy making lanterns to be paraded at the festival's light and musical finale. The Bayswater Choir will also be performing.

Parents have been sent an email, from the school, outlining details of the event and a map of the parade. there are a few slight changes to the event details. **Update email sent to parents  27 March 2019.

The lantern parade will assemble at the laneway of Veitch Street at 6.00pm. Students need to wear school uniform. The parade will conclude at 7.15pm and students can be collected from the basketball court at Bert Wright Park.

The lanterns will be laid out in the lane for pick up by children and marked with the name of the child that made them. The parade will be led by the Junkadelic band and commence at 6.35 pm. The parade will turn left into Murray Street and left into King William St doing a U-turn at the junction of Whatley Crec and now proceed directly to Bert Wright Park. They will no longer stop at the Bendigo Stage. On arrival at Bert Wright park Marshalls will help the children to lay out the lanterns along either side of the stage.

Due to changes,  the choir will now perform at the main stage at Bert Wright Park.

Choir students will now need to arrive at the basketball courts in Bert Wright Park at 6.15pm and will be guided by their teachers and the Madjitil Moorna Choir, to their position on the stage. Please ensure that students are wearing their full uniform.

The Choirs will finish singing at approximately 7.15pm and then will be chaperoned back to the basketball courts opposite the stage where they can be collected by their parents.